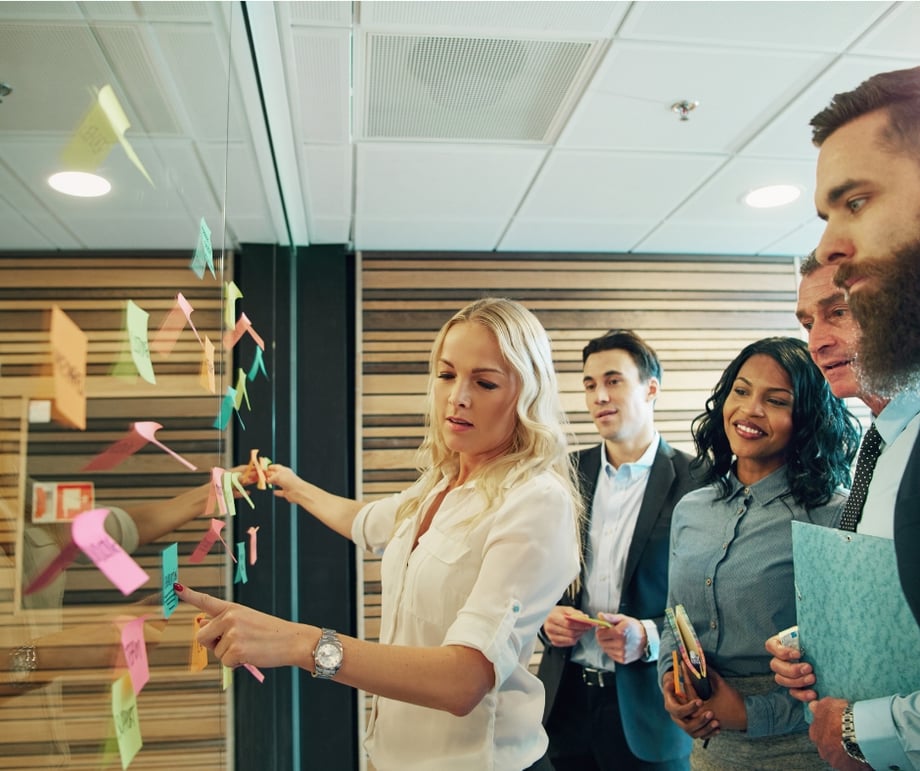 Cultivate Cognitive Diversity to Take Your Team to the Next Level

This is the second blog in a series of three that is covering active listening, cognitive diversity, and then how these two components combine to skyrocket team performance through Listening Intelligence. Recognizing the diverse viewpoints on your team (i.e., cognitive diversity) is the key to fostering creativity and boosting productivity.

What Is Cognitive Diversity?

Although not as pervasive as active listening, the concept of cognitive diversity is gaining traction as an important factor for improved efficiency and innovation inside high performing business teams. At its most basic level, cognitive diversity relates to differences in the way individuals process information. It describes how people differ in their perspectives, vary in the way they process information, and think differently overall. As strategy consultant Steve Graham explains, “Cognitive diversity is the inclusion of people who have different styles of problem-solving, with diverse perspectives, based on varied demographics that creates uncommon experiences and unique associations, typically leading to divergent outputs.”

In general, teams that have higher cognitive diversity are resourceful, versatile, and dynamic, which results in not just a highly creative team, but also a group that can respond to issues more innovatively. They are typically able to come up with unique solutions, take idea-generation to a new level, and overcome groupthink.

One salient example of the value of cognitive diversity was demonstrated by the partnership between Steve Jobs and Steve Wozniak that gave us Apple. Steve Wozniak has been described as a “master of analytics.” Very technical and data focused, he never imagined selling his original computer model that would ultimately become the basis for the first Apple computer. Steve Jobs, on the other hand, focused on the big picture: he saw the uniqueness of the computer and imagined how it could change the world of computer platforms.

The combination of these two ways of thinking—focusing on the details vs. seeing the big picture—allowed creativity and innovation to blossom in their enterprise. The partnership between Jobs and Wozniak exemplifies cognitive diversity performing at its best. While their differences led to heated debates, their divergent thinking ultimately enabled them to build a company and product far greater than what would have existed had either of them went their own way.

Cognitive Diversity Is Only Part of the Solution

Cognitive diversity and cohesion have a significant inverse relationship in the business world, meaning companies that have greater levels of cognitive diversity have less cohesive teams. However, companies that had high conflict management skills (i.e., effective communication) eliminated this inverse relationship. Those teams that showed the ability to actively listen and manage conflict through good communication skills were able to cultivate cognitive diversity within their teams, rather than allow it to create a disconnected network of individuals.

To provide a pop culture example, look at the band Cream; aside from a couple reunion concerts, this group only lasted a few years. Clearly, this wasn’t due to a lack of talent or musical ability. Rather, Cream was composed of musicians who each individually wanted to be a star, instead of combining and honoring each other's unique talents to create an incredible group. Eric Clapton stated, “In all our minds we were the cream of the crop, the elite in our respective domains" and Cream was “nothing more than an excuse for us to show off as individuals.” Similarly, companies that don't recognize and bridge together the cognitive diversity in their teams can create discord.

Even if you have a team full of creative people, successful communication is essential in order to connect these individuals, honor their diverse ways of thinking, and truly make use of the benefits that cognitive diversity brings. The next blog will describe this powerful combination of active listening and cognitive diversity. Stay tuned for the next blog on Listening Intelligence! 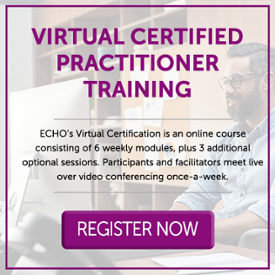